Ensuring Equal Opportunities for Women in Labour Relations in the Baltic States: A Comparative Analysis (MODA) 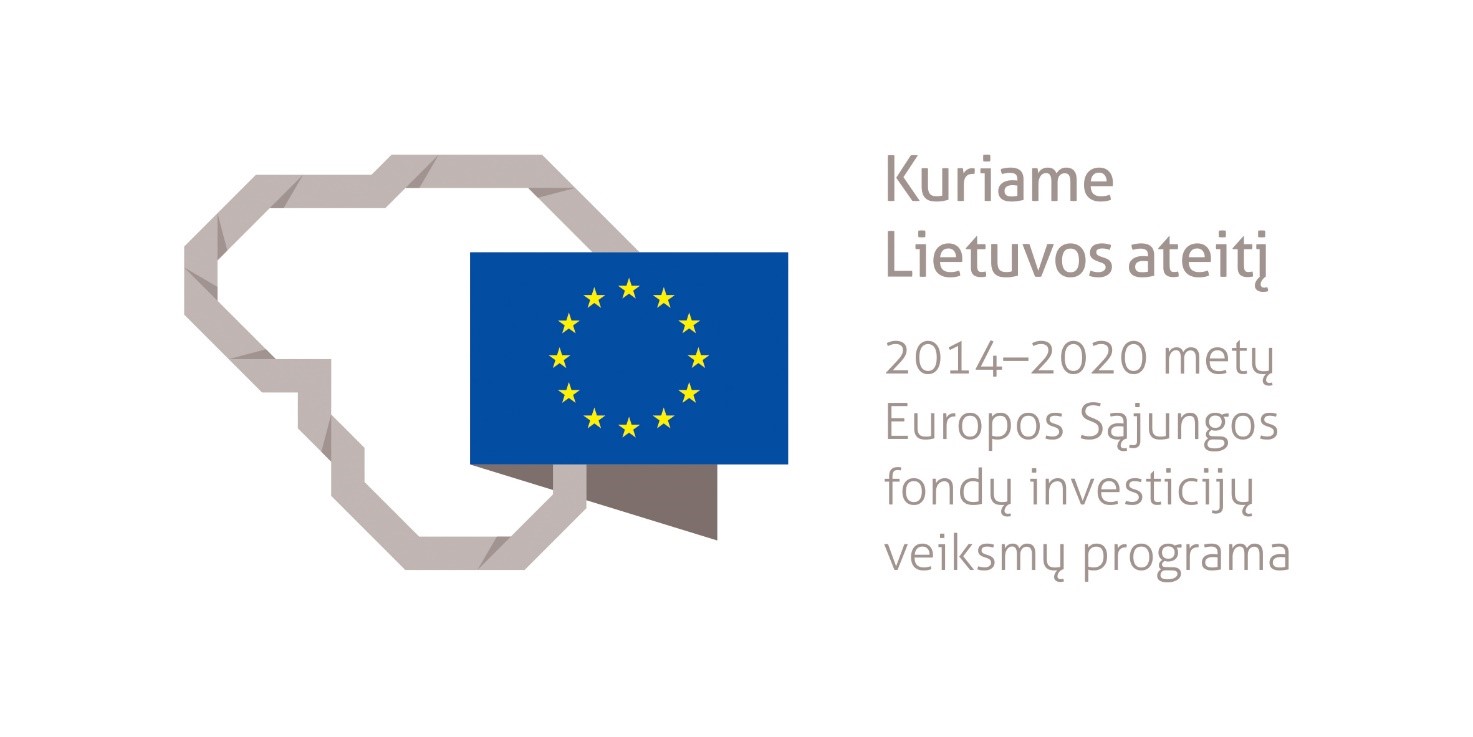 The Research Council of Lithuania has provided funding for the research “Ensuring Equal Opportunities for Women in Labour Relations in the Baltic States: A Comparative Analysis (MODA)”. The project application will be funded through the implementation of the “Operational Programme for the European Union Funds” Investments in 2014–2020” measure “Development of scientific competencies of scientists, other researchers and students through practical research activities” activity “Promotion of Post-Doctoral Fellowships”.

The importance of gender equality and assurance of women's rights is constantly underlined in EU political and legal documents. Lithuania, fulfilling its international and European obligations, has adopted or appropriately harmonized its national legislation and has implemented the basic statutory provisions prohibiting discrimination. Despite the formal establishment of gender equality, the systemic problem (which is not specific only to Lithuania) of the unequal status of women in the labor market remains. It is characterized by lower wages (the so-called "gender pay gap"), shorter participation in labor relations, and by other forms. Subsequently, this inequality is reflected in the gap between old-age pension amounts for men and women (in 2018 the pensions of women were 17 percent lower).

The results of the project activities are to identify the differences in the legal position of women in labor relations in the three Baltic States, as well as the elements of existing legal regulation that need to be adjusted, and to make proposals for changes in regulation or its application to achieve more equal opportunities for women.